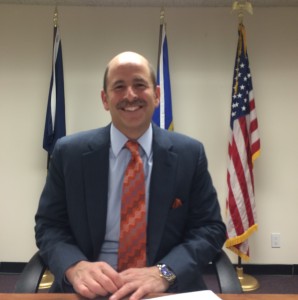 Richard J. (Rick) Cohen has been a resident of Lake Grove since 1969.   Now, he is a dedicated and hard working leader for the same community where he grew up. He is a Sachem graduate and has decided to remain in Lake Grove because he believes this is a great place to live and raise a family.

Rick is in his fourth term as Village Trustee and is currently serving as Deputy Mayor. He was first elected Trustee in 1996. While a Trustee, he served as Deputy Mayor to Scott Middleton and was also appointed Director of Personnel and Commissioner of Parks.

As the current Commissioner of Parks, Trustee Cohen organized and supervised the construction of the newly constructed Memorial Park. He is now focused on the task of maintaining and improving all Village parks.

Trustee Cohen graduated with a Bachelors degree in Business Management from Hofstra University in 1988 and received his Juris Doctor from New York Law School in 1991.

Upon graduation from Law School, he became an Assistant District Attorney in Kings County from 1991 to 1995. Since 1995 he has been a solo practitioner in Medford.

Presently, he is a member of the Lake Grove Lions Club and the Suffolk County Bar Association.

He currently resides in the Village with his wife, Barbara, and his two children, Courtney and Brendon. 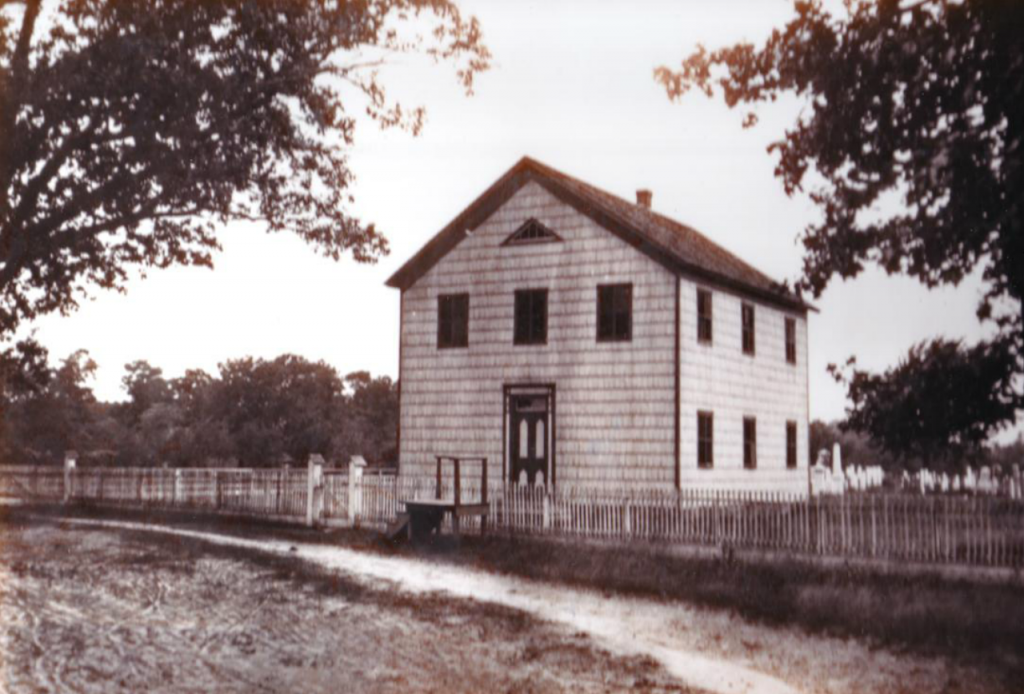